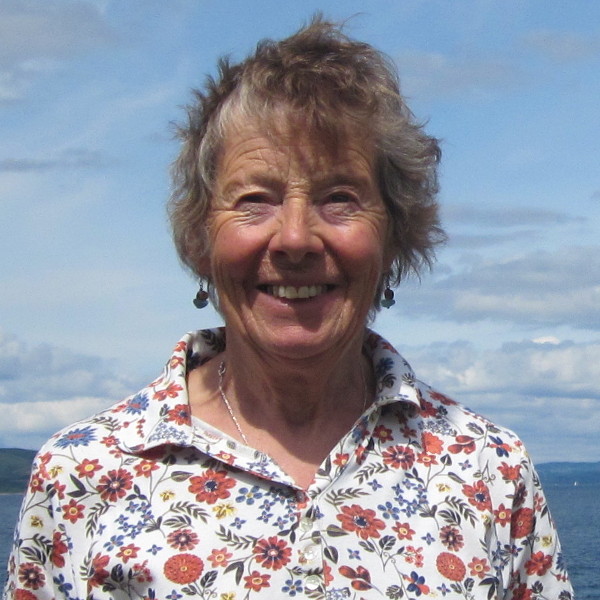 Sibbie Sangster, for 13 years the Keeper of the Purse for COAST, has decided to retire as the Treasurer of COAST; to be fair, she decided some while ago, but has only now managed to persuade the other trustees to release her!

Reflecting on her time with COAST, Sibbie said: “I have been treasurer of COAST since 2006. In that time I have seen us grow from a small community group to a high profile organisation that employs five people and operates out of its own premises. During these years my life has been enhanced by working and associating with a group of interesting and stimulating people with a common aim of improving all aspects of the marine environment. It is now time for me to retire and make way for a younger person and I am delighted that Patricia Templeton has agreed to take on the role of treasurer. I wish her well and hope she enjoys her time with COAST as much as I have.”

During her time as Treasurer, Sibbie has overseen changes from the early days of counting pennies for the biscuit fund to supervising the production of enormous spreadsheets and financial accounts – everything always dealt with in her calm yet professional manner. Even the perennial issue of the trustees’ expenses (the receipts traditionally stored by the individuals concerned in a dark corner of a shed to mature for several months) was rectified by Sibbie and her crew of fiscal fighters!

Russ Cheshire, COAST Chair, says: “Sibbie’s part in the Trust’s transition from a small group of volunteers to a registered charity and limited company has been immense. Her devotion to COAST saw her spending huge amounts of her retirement from the Council in our offices creating order from mayhem or attaching the jungle around the Octopus Centre when should could have been tending to her own garden or sprucing up her yacht, Vindicator. She has kept a steady hand on the treasury tiller, always ready with advice, tea and nice home-baked cakes! We are so thankful for all she has contributed and wish her happy retirement.”

Sibbie will soon be handing over to new recruit Patricia, who brings much experience from the world of corporate finance. All of us involved with COAST will miss having Sibbie around so much; but she as much as anyone deserves time to relax and enjoy her own life.

For everything you have done, Sibbie, we are all truly grateful; we wish you good luck for your more leisurely lifestyle, and are delighted you will remain as a trusted advisor on the Board of Trustees.