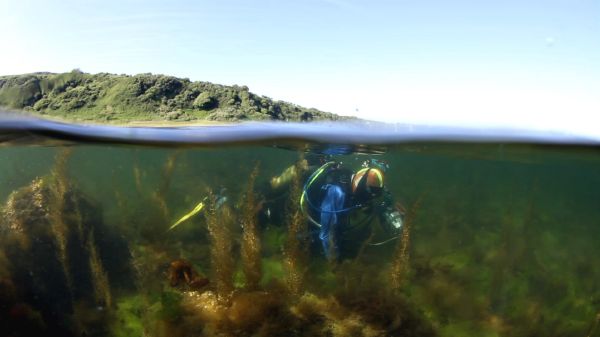 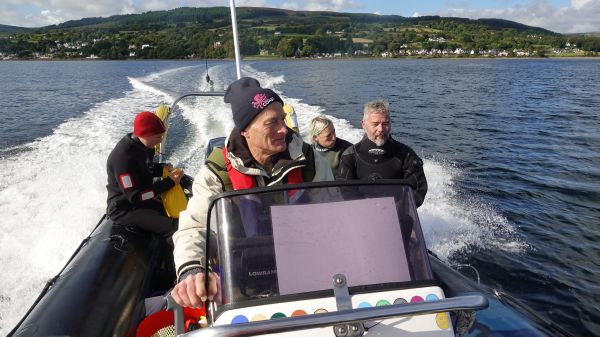 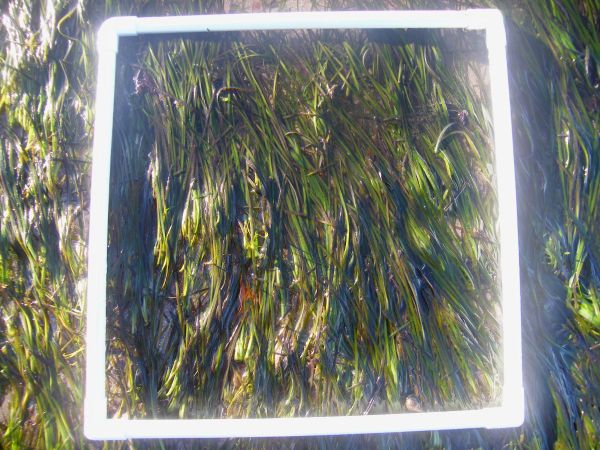 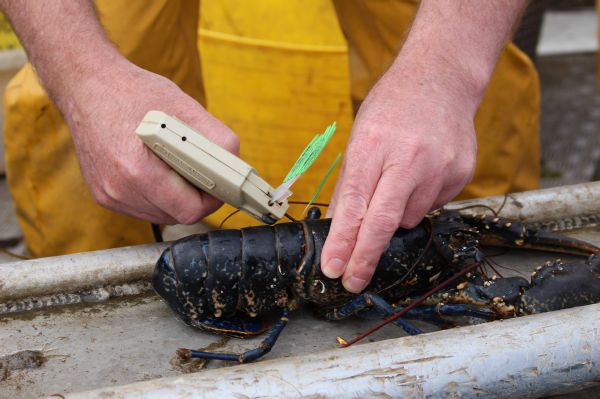 When COAST founders Howard and Don wrote to the government in 1995, asking them to protect Arran’s waters from dredging and trawling, they were told that “it was not particularly remarkable or worthy of designation for its nature conservation interest and it is likely that there would be considerable local opposition…”

They knew different but how could they prove it?

Thanks to the Seasearch programme, local divers learnt how to identify marine species and conduct surveys. They also learnt how to take underwater photos and videos of the seabed.

They found important habitats like maerl (a pink, coralline seaweed). There were also large meadows of seagrass. Both of these provide important nursery grounds for fish. Scientists from Scottish Natural Heritage later confirmed their findings.

At last there was a scientific basis to designate the No Take Zone. COAST went through the same process again for the designation of the Marine Protected Area. COAST collaborates with many universities to study the process of marine regeneration. Research in the NTZ and the MPA looks at gadoids (cod, whiting and haddock), crustaceans (lobster and crab), seagrass and invasive Sargassum and general habitat biodiversity in Arran’s Marine Protected Area.

We have also included references to local and international research on some of the issues that affect our protected areas such as aquaculture, electrofishing or mobile fishing techniques.

Our expectation, based on overseas studies, is that the waters of the NTZ will help to ‘reseed’ and restock not only the zone itself, but also the surrounding waters benefiting commercial and leisure interests over the long term.

How can you help? Thanks to technology that is more accessible and many citizen science projects, it is easier than ever for you to get involved in marine research. Ask us how you can get involved locally or where you live.

Find scientific papers and reports about seabed habitats and their importance. 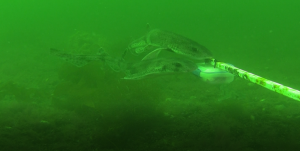 Investigating spatial trends in biodiversity around the South Arran MPA. Jones, I.

The South Arran marine protected area (MPA) on the West coast of Scotland contains one of only three no-take zones within the UK and has strict management plans for zonation within the MPA. Two years on from it’s formation, this study looks to use baited remote underwater surveys to investigate the fish assemblage and biodiversity within the MPA. 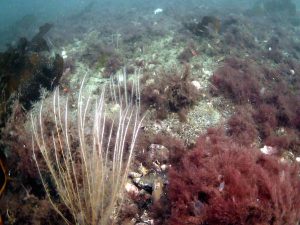 Atlantic cod, haddock and whiting stocks are reacting differently to 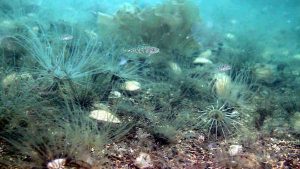 Fisheries managements focuses on individual seabed types, without considering the 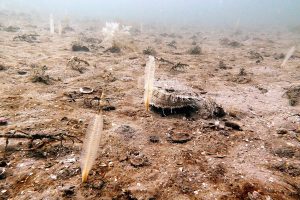 The original management plan for the South Arran MPA allowed 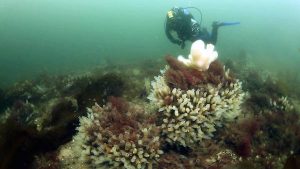 Following the designation of the South Arran MPA this study 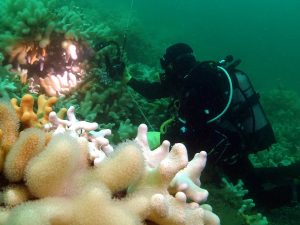 Read More »
Can you give us a hand?
We need to raise funds to keep delivering
DONATE